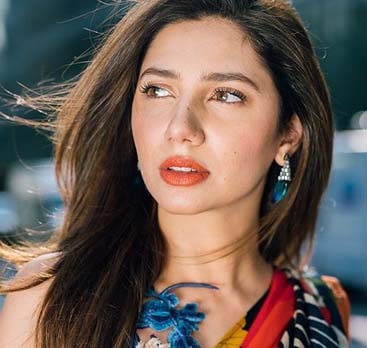 Mahira Khan is a Pakistani Video jockey and actress. She has worked with satellite TV channels MTV Pakistan and Aag TV.

She also starred in the film Bol. Khan was born in Karachi, Pakistan. She received her primary education from Foundation Public School, Karachi, and went on to Santa Monica Community College in Los Angeles for higher education. Khan began her career as a VJ when she was 16 years old. However, her dream was to become an actress. It came true when she started landing roles in TV series and films. Khan hosted the live show Most Wanted for three days a week on MTV Pakistan, and hosted Weekend with Mahira on Aag TV. She has worked alongside other VJs like Anoushey Ashraf and Ali Charlie. Her breakout acting role was as Khirad Ehsan in the popular TV serial drama Humsafar, which became one of the most widely-known dramas of the Pakistani TV industry. She was praised for her performance by both critics and fans. Khan had her film debut in Shoaib Mansoor's 2011 Bol, in which she co-starred alongside Atif Aslam, Humaima Abbasi, and Iman Ali.

If you are looking for Mahira Khan drama list, biography, birthday, age, family, pictures, as well as their first and latest pakistani drama then you can find that here. You can also watch the pakistani dramas Mahira Khan was cast in here.

Mahira Khan was born on 21 December 1982 in Karachi, Pakistan and is 39 years old. You will find Mahira Khan biography, age, Dramas, Affairs, Net Worth, Life Style & more on this Page 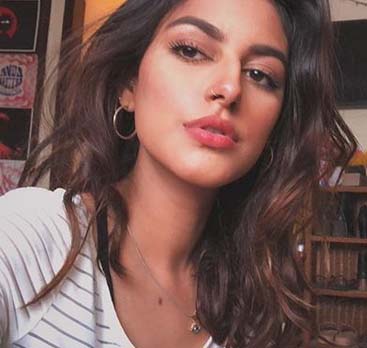 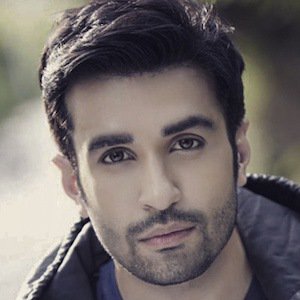 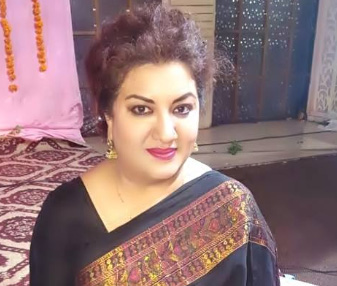 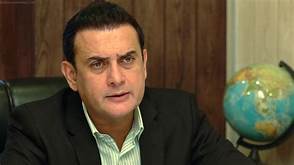 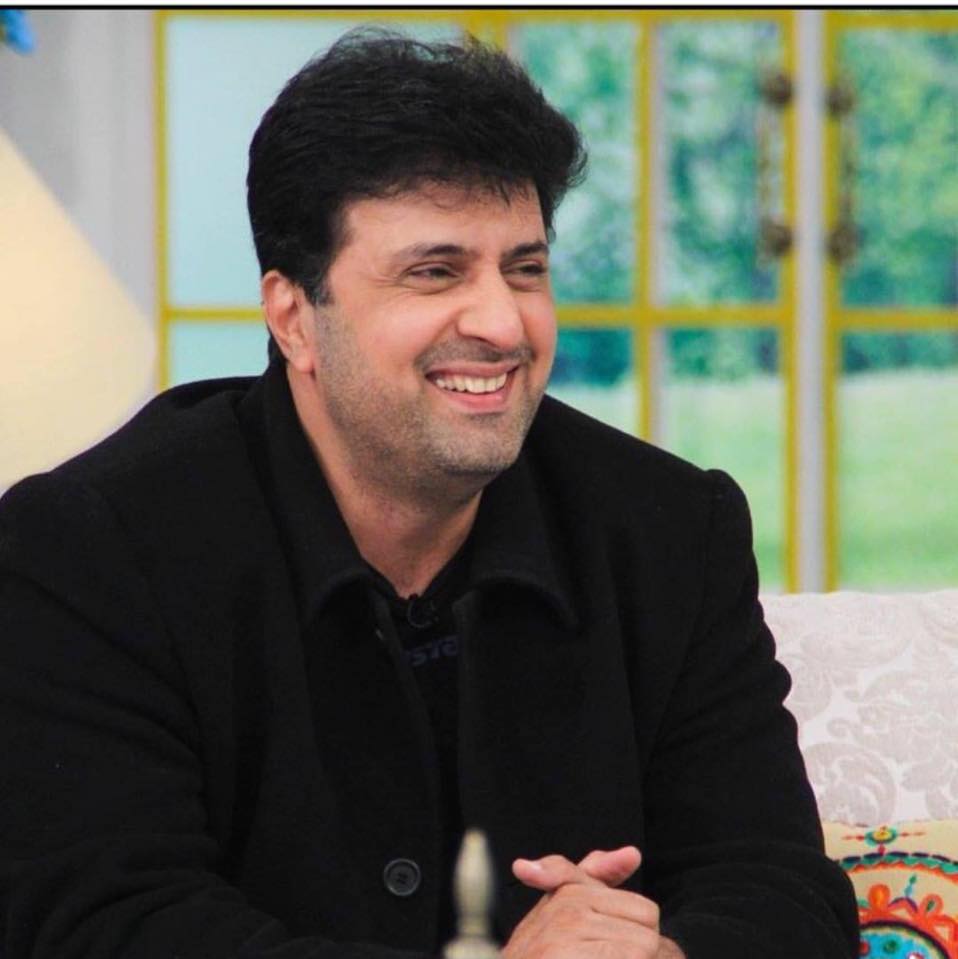 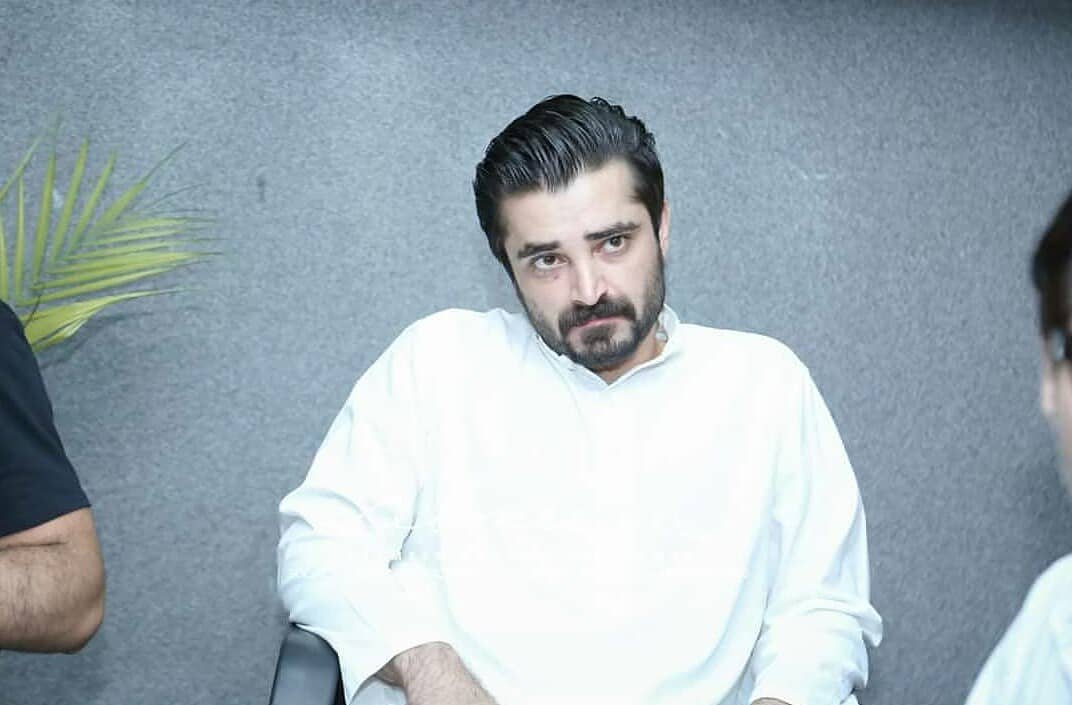 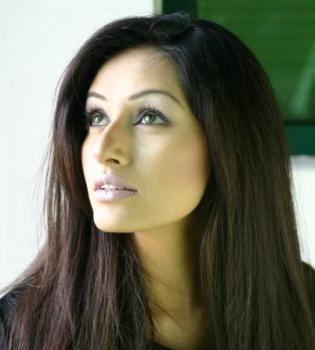 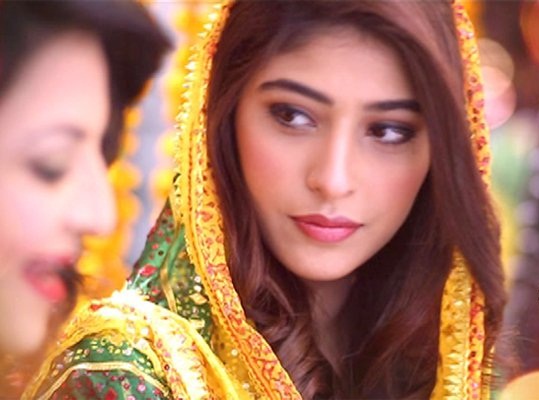